The International Caterers Association (ICA) named Zilli Hospitality a finalist for Caterer of the Year at the 2014 CATIE awards.  Being a finalist for this major award means a lot to us because CATIEs are bestowed by our peers in the catering industry – the best of the best from across the country.  We were thrilled to be there on the night of the awards ceremony, which was held in Las Vegas in late March, and we got to renew acquaintances with top-notch caterers from around the world.  It really is true what they say on the red carpet – it’s an honor just to be nominated. (But next year we want to win it!) 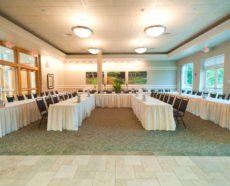 All-Day Meetings: Top Benefits of Having Them Off-Site 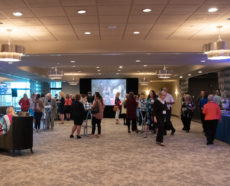 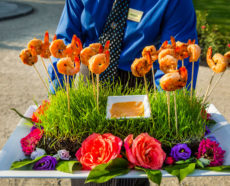