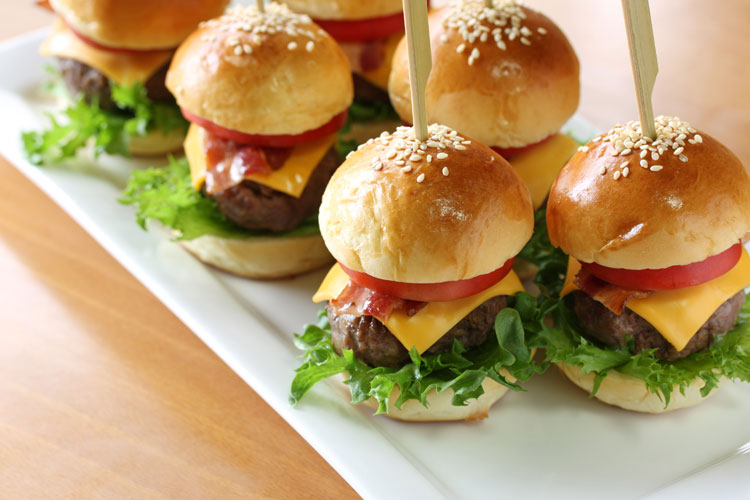 What herb was thought to protect one from being poisoned?

Thyme. Ancient Romans would eat or bathe in thyme in order to create a protective shield around them. Nowadays most of us use this slightly minty herb in our recipes, but have you thought about when you want to add it during your cooking process? Thyme should be added early on to ensure the release of maximum flavor while breaking down the texture a bit as well.

Learn more about Chef Rachael Flood, who gave us this helpful tip →

What vegetable was the first one to be grown in space?

Potatoes. In October 1995, the potato became the first. The technology was invented in order to feed astronauts during long space voyages. Although they’re often given a bad rap for their high carb content, potatoes are actually packed full of essential nutrients and vitamins like fiber, magnesium, potassium, vitamin C, and vitamin B-6. So, go ahead and eat potatoes!

At Zilli, we use a variety of potatoes prepared in unique and delicious ways. Explore our menus to get a feel for our range →

What desert is home to 700 plants and 120 animal species?

The Arctic Desert. You read that right! This desert is inhabited by mammals like arctic foxes and plants like lichens, grasses and shrubs. Although people often assume that deserts are indeed deserted, they actually have an incredibly diverse ecosystem—more diverse than rainforests! Get a taste of the plant life from deserts all over the world at Mitchell Park Conservatory, where you could also host your next event!

See what other amenities this unique venue has to offer →

What popular wedding food trend has become a ‘must-have’?

Late-night snacks. Years ago, this was unheard of, but now it’s a common staple in most weddings. From mini burgers to ice cream, if you’re planning a wedding, consider adding a late-night snack to your menu, especially if your reception ends late. It keeps your wedding guests full of energy to keep dancing, making your wedding a night to remember!

What staple ingredients of Indian cuisine were introduced to India by the Portuguese?

Potatoes, tomatoes and chili peppers. Potatoes were introduced in the 17th century, while tomatoes and chili peppers were introduced during the 16th century. Indian food was transformed after those introductions. Indian Gourmet Catering understands the differences between regional Indian food, as they specialize in North, South and West Indian cuisine. For your big event, they’ve got you covered! 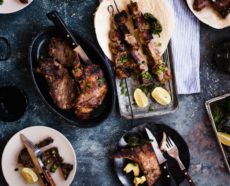 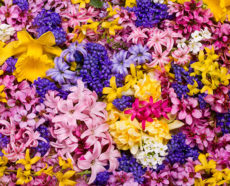 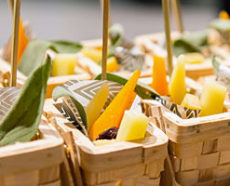 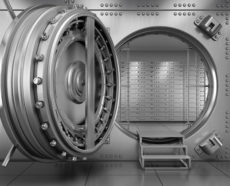